Sök på SINCE
Boka SINCE


Låttext till The Rat med SINCE

It was early in the morning, and the fog was hanging low, the breeze was pretty easy, and my body felt to slow,

we had a lot of drinking because we left the Pub to late, It was me and Kenny my very best Mate.

We sailed away for fishing to catch the famous Rat, we call him that in general he was long and he was Fat

after sailing for an hour with the bearing heading west, Kenny told me that he had forgot his life west.

We decided to fish for an hour or two, with a weather like this that was ok to do

we cached some smaller pikes and had a dram or two, on a day like this that was ok to do

But we didn't know what was under the boat, the Rat was coming slowly with his big black thought.

The Rat was very hungry, but also very angry, his eyes were full of hate, when he jumped to take my Mate

He started with his slaughter and dragged him under water, but his eyes where not the best he missed my Mate and took his west.

The west was laying under some nets I used last year, that's why we couldn't find it, and after drinking all that beer. The Rat was now in trouble, surrounded by the net
If you asked me what will happen, I wouldn't on him bet.

The fish was really struggling, but he was trapped like a Rat. He was furies but couldn't get loose he was to fat

His daily meal was normally 200 kilos eel No I'm not lying this is true and its for real.

Now Kenny took my life west and jumped into the sea, He used his knife and sliced the net so that the Rat was loose and free

So even if the Rat try to kill and Kenny end, he risked his one life and not even for a friend.

The we started to sail home but it could have been the End
That's why Kenny is my Mate and my very best Friend. 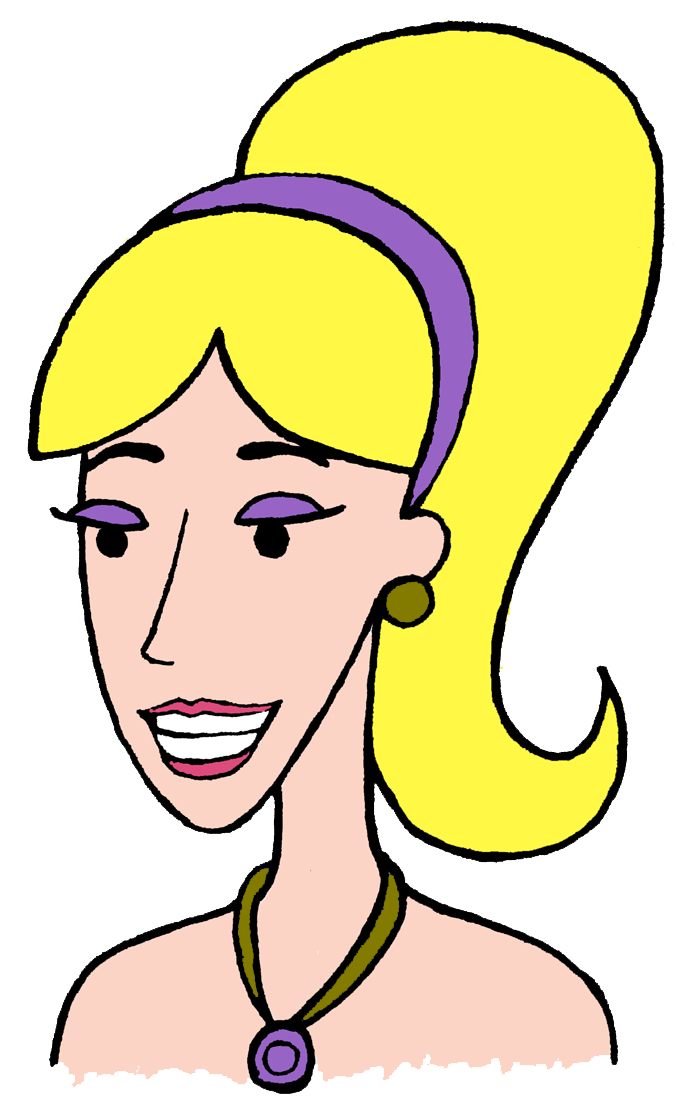